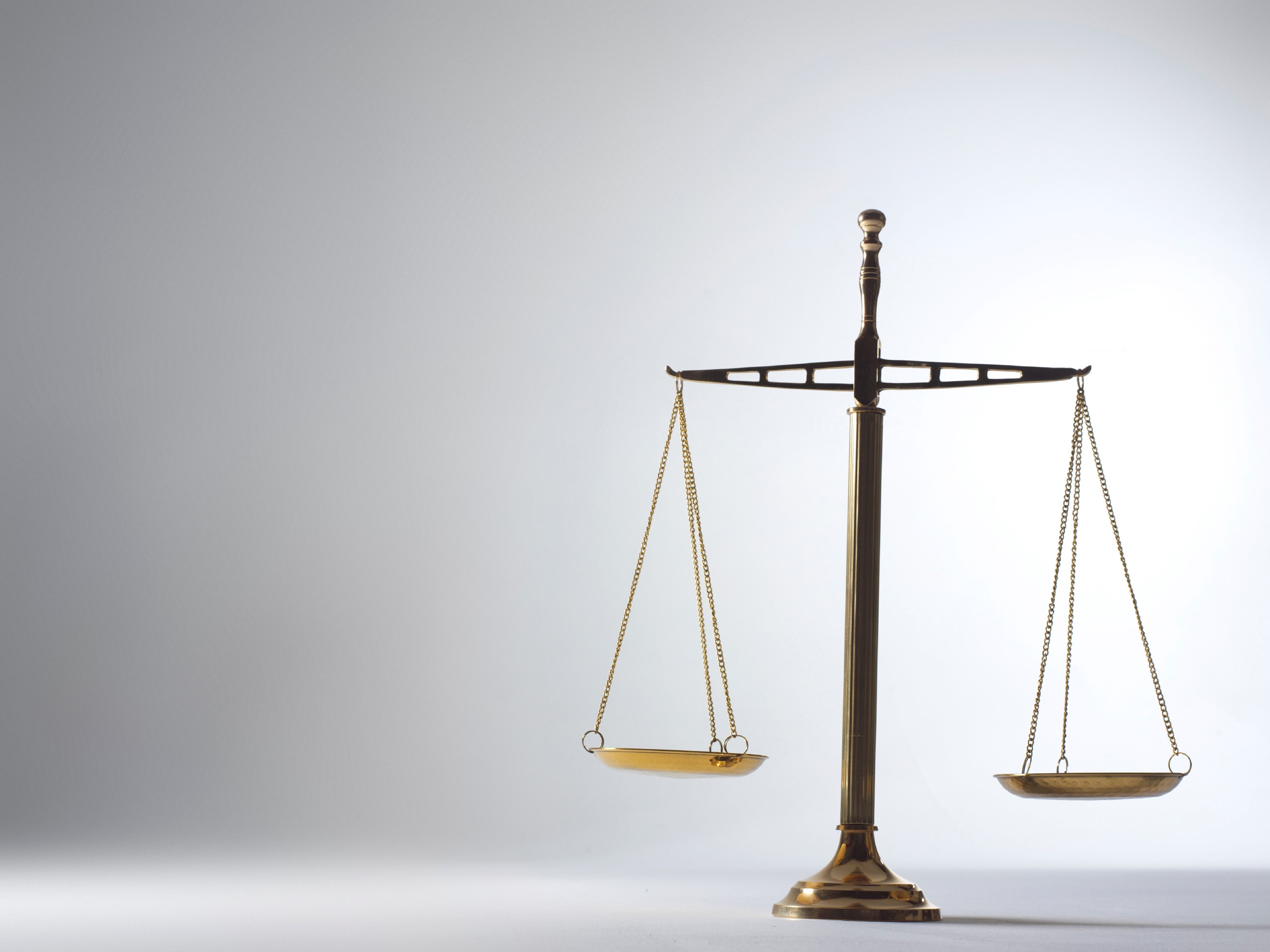 The number of employment tribunal claims continues to rise. According to the Ministry of Justice's statistics since fees were abolished two years ago, claims have gone up 150%.

What's the worst that could happen?

Occasionally, upon receiving a tribunal claim, a company may muse on the idea of ignoring it. 'What's the worst that could happen?' Now we have the answer. It could cost you around £3.5 million. Or £3,449,328,254 to be precise. That is the sum that the University of Southampton was ordered to pay Professor Richard Werner, who coined the phrase 'quantitative easing', when it failed to attend tribunal to defend his claim that it had discriminated against him because he is German and Christian. It has six weeks to appeal. Unsurprisingly, the University is conducting an 'urgent investigation' into why it failed to defend the claim.

So, when you do get a claim, which you will, what should you do?

For most claims, employees are obliged to go through Early Conciliation with Acas. If Acas contacts you, find out the basis of the claim and decide whether you can defend it successfully. Even if you can, consider whether you would prefer to settle. It will be cheaper and simpler to do it now rather than later.

You have 28 days from the date the claim was sent to you to file your response. If you miss the deadline, you may be prevented from defending the claim.

The tribunal judge doesn't know you or your business. They have yet to learn of the claimant's vivid imagination. Their first impression will be based on the quality of your response. When responding, read the claim thoroughly and carefully respond to every allegation. If the claim is complex, get legal advice.

Check whether the claimant presented their complaint in time. Normally they have three months from the date their employment ended or the last alleged act of discrimination. However, time spent conciliating through Acas extends that limit. If the claim is out of time, ask for it to be struck out.

Identify the documents and witnesses you need to defend the claim straight away. So, the claimant’s contract of employment, letters, meeting notes and e-mails. Speak to all the relevant staff members involved and take their witness statements. This will help you assess the merits of the claim and defend it if you choose to fight.